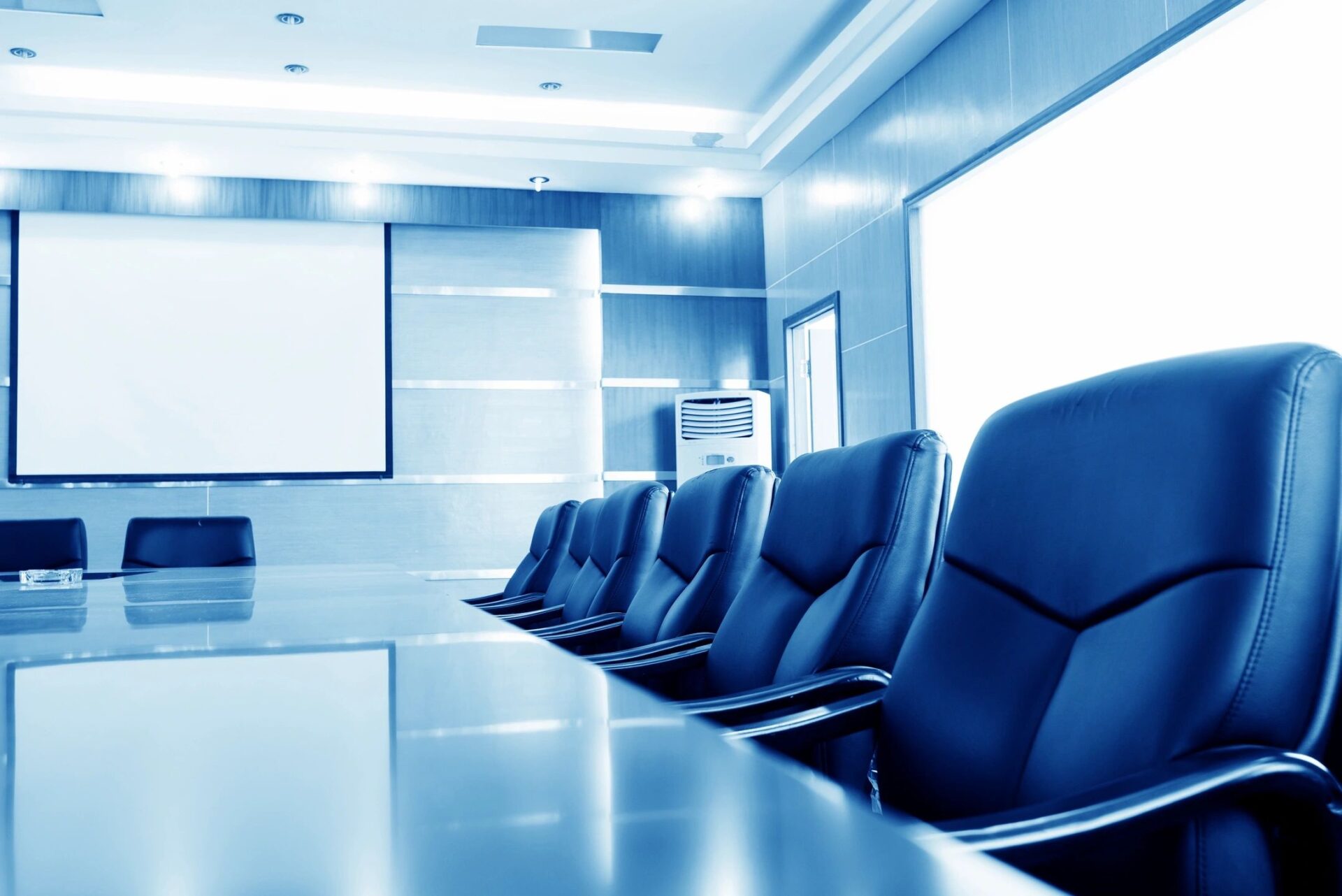 More and more, men, women, young, old, gay and straight are saying “Me Too!” It makes you wonder, “What the #@^% happened?”  For most of the baby boomers still in the workplace, our first memories of publicized sexual misconduct began with the Anita Hill congressional hearings.  As a result, the majority of public and private sector employers required annual “Sexual Harassment” or “Gender Sensitivity” training for all employees.  Unfortunately, it didn’t stick! Whether it was due to a reallocation of resources, competing priorities or a belief that adults now knew better, the importance and the urgency of raising awareness went away.

Well, guess what……. it’s back! Since 2015, we see a significant spike in the numbers of Sexual Harassment cases, which the EEOC (Equal Employment Opportunity Commission) defines, as unwelcome sexual advances, requests for sexual favors, and other verbal or physical harassment of a sexual nature.  In the last decade, we (the taxpayer) have paid more than $17 million in settlements.  Sexually harassing reports have reached an all-time high, and in too many workplaces supervisors, colleagues and employees are engaging in behaviors that are inappropriate and even threatening.

Reports indicate more than half (52 %) of women in the workplace currently have been sexually harassed at some point in their career. More than half of these women (54 %) said the perpetrator was a colleague, and 17 % said the harasser was their immediate manager or someone else with direct authority over them. In eight out of 10 cases, the incident took place on work premises, and nearly 80 % of the women said they did not report it because they feared retaliation. Most recently, a growing number of men have reported being sexually harassed too.  (Data collected by the Trades Union Congress).

So Learning Everywhere® is leading the charge and acting as a change agent in workplaces around the world.  If Ethics training is required, and Cyber Security training is required then, “this should be too,” says President/CEO Sheila Stenhouse Lee.  “Learning Everywhere® does not promote, condone or teach Sexual Harassment,” she said.  “However we do teach competencies around the legal definition, attitudes and behaviors, power and authority and prevention policies related to “SEXUAL MISCONDUCT IN THE WORKPLACE.”

Learning Everywhere® courses provide an awareness of the competencies necessary to create an environment of zero tolerance for sexual harassing behaviors. The return on investment (ROI) is a decrease in absenteeism and lawsuits and an increase in productivity and morale.

Learning Everywhere® expertly leads competency based formal training sessions for large and small groups comprised of participants ranging from front-line employees to senior level executives in the public and private sectors. Our training facilitators have extensive experience and impressive credentials and understand the value of taping into the learners as a resource. By engaging participants in active discussions, our team will build relevance and meaning, thereby enhancing retention and maximizing the likelihood that skills learned in the classroom are applied back in the workplace.  Participants will enter into conversations, debate and disagree, raise new questions, and discuss consequences. Different personalities, voices, values, and approaches will spark interest, and these contrasting viewpoints will encourage more active class participation and independent thinking from all learners.  If you would like to learn more about the “Sexual Misconduct in the Workplace” training program, please contact Learning Everywhere® at info@learningeverywhere.com or (410) 233-6922. Thank you!